The psychological advantages of strongly identifying as biracial 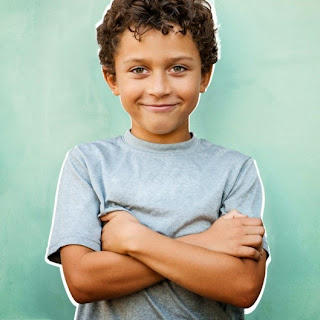 More than “mono-racials,” multi-racial people have to answer the question, “Who are you?” This can lead to feelings of identity crisis and social isolation, especially if in answering the question people feel they have to choose between their parents. “By the age of four they understand skin color, and they tend to worry about rejecting one of their parents,” Gaither told me in a phone call.

If they are raised to identify with both parents and to understand their complex racial heritage, multi-racial people can have higher self-esteem than mono-racial people. They are adaptable, able to function well in both majority and minority environments. “They are more likely to reject the conception that race biologically predicts one’s abilities,” which may, in turn, insulate them from the negative impact of racism or bias.

In studies, for example, “priming” a black person to remember he or she is black, or priming a girl to remember that she’s a girl, results in lower performance on tests, an internalization of negative stereotypes known as “stereotype threat.” But multi-racial people “may not believe believe the stereotypes applied to monoracials apply to them,” Gaither explained. The key point here is that multi-racial children should be raised with a full understanding of both their parents’ stories and be allowed, over time, to identify with both. “As long as the choice is left up to the individual, that’s where you see the more positive outcomes,” Gaither said.
Lue lisää/Läs mer
identiteetti perheet tutkimusta 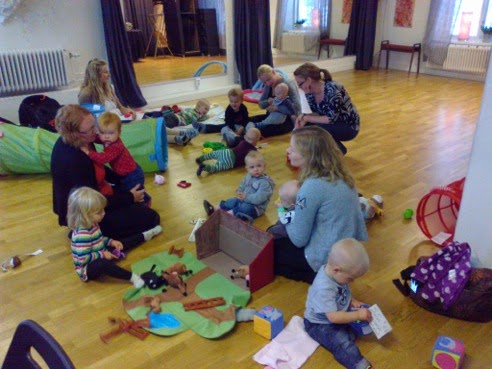 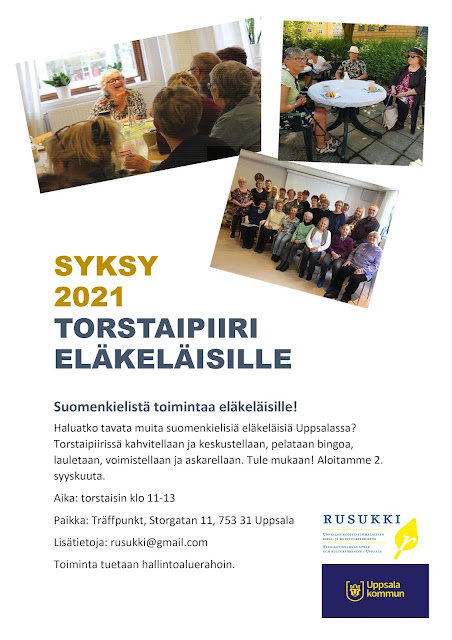 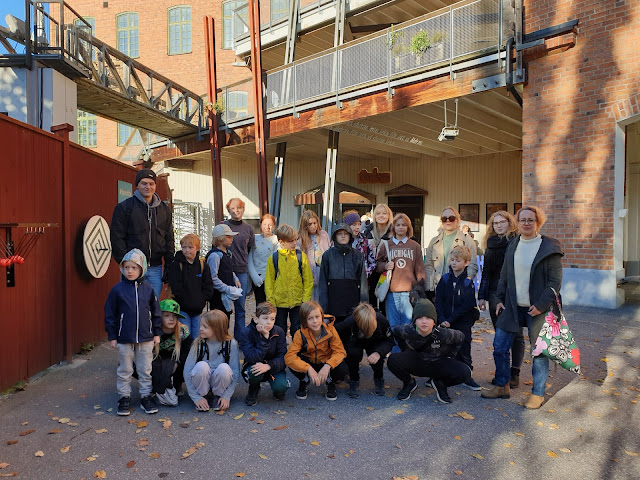