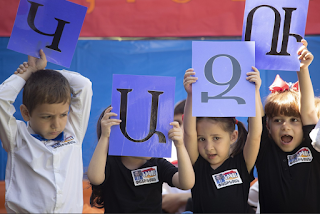 "It made me think about a story I wrote during that time — about how hard it was for professional Latinos to keep their kids speaking Spanish.
Some parents left the task to abuelita. Some didn’t think their Spanish was good enough or said they weren’t around enough Spanish speakers. Others worried that if they pushed Spanish too much, their kids would fall behind in English.
Several of my close friends made choices that left them with a mix of doubt, guilt and resignation.
Occasionally, David would waver and think maybe it’s rude to speak Armenian in places where people don’t understand. Sometimes, he would shift to English with our daughter.
I would tell him not to do that. “Teach her to speak it proudly, no matter where she is.”
Before the age of 2, our little girl with big brown eyes and enormous cheeks began to do just that.
Mama, lechita! Papa, katik! Besito, pachik, perro, shunik.
Her words were gems that came from her mouth in sets of two — one for mama, one for papa.
In time, she began to string them together into sentences, moving effortlessly between both languages.
She would make up poems about el sol in Spanish and sing her favorite Armenian song, “Im Poqrik Navak,” at the top of her lungs in the kitchen. She would translate for me at Armenian bakeries, and when her grandmothers were together, she would translate between them.
One day, when our daughter was almost 4, a neighbor noticed her shiny gold sneakers.
“Those are so cool,” she said to our girl, who answered in English, “Yes, my mom got them at the mall.”
My jaw dropped. This was the first time I’d heard her speak English. Where did that come from?
Soon she started preschool, and English was all she spoke there and during playtime with cousins.
Language became something she couldn’t get enough of. She excavated words like some kids excavate faux dinosaur bones.
“Mama, did you know there’s lots of ways to say grass in Spanish? Grama, zacate, césped, pasto, monte.”
Mama, have you heard the word gargantüésco before? It means big. Like really big.”
“Mama, how do you say caterpillar in Spanish? What about in Armenian? What about in Russian?”
“I don’t know,” I’d tell her. “Let’s look it up.”
About a year ago, we were at the dinner table with our daughter and her 2-year-old brother when she made an announcement.
It was about Dohmerrish, her imaginary friend, a redheaded, freckle-faced French boy.
“He’s going to live with us,” she said. “I need to learn French so I can talk to him.”
OK, we said, and enrolled her in French lessons." 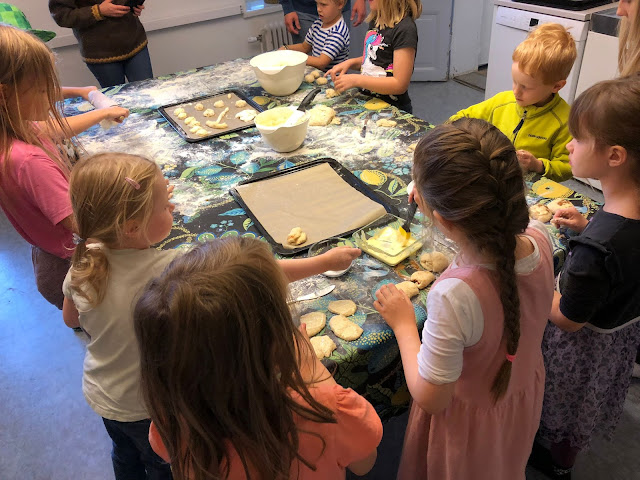 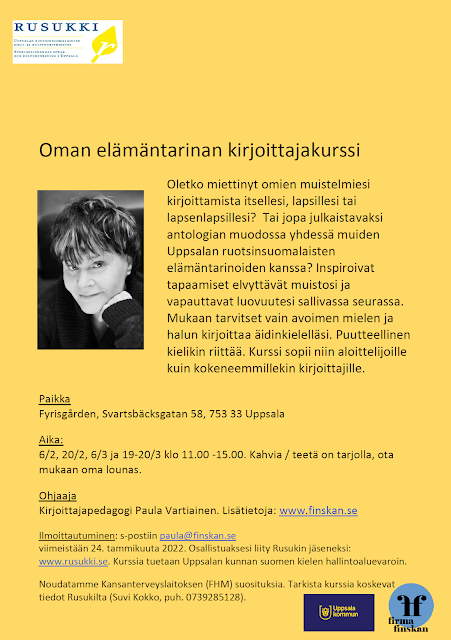 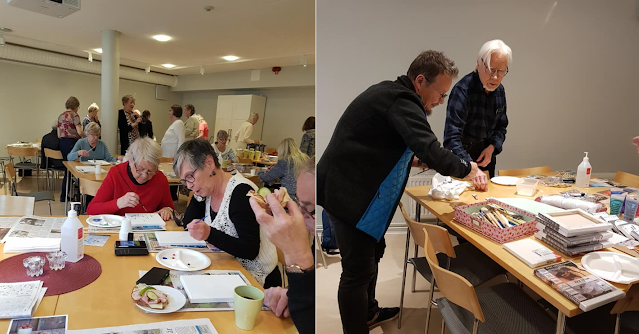